This is the kind of blog post I should have written at the beginning of January, but I was catching up on all the admin admin that I didn’t get done while I was finishing off Rebel Faerie at the end of last year, plus writing a short story for an anthology, plus brainstorming a new series, and then we went away for ten days … And now it feels like the beginning of the year all over again! And as they say … better late than never 😉

If you want to read about my publishing journey up until that point, I posted about it in March last year.

Put together a collection of Creepy Hollow books 1-6 and did a MASSIVE promotion!

For a limited time in March last year, I set this collection at the super low price of 99¢ and did loads of promotion and advertising (not BookBub, unfortunately) in the hopes of making it onto the USA Today Bestseller list. In total during the week that I was trying to get onto the list, the collection sold 5541 copies. 4246 of those were US sales—clearly not enough to make it onto the list. If I had managed to get a BookBub feature for that week, I might have made it … but we’ll never know!

It was disappointing, but I also learned a few lessons, one of the most valuable being that an entire week of solid marketing, constantly checking numbers, and NOT writing is kinda depressing. It was a good reminder that creative work (the actual writing) is the most fulfilling and satisfying part of my job. (This might seem like it should have been obvious, but it wasn’t to me. I enjoy the marketing side of this business, so I thought I would really enjoy that period of being immersed in it. Adjusting ads, checking sales, checking ranks, making more promo graphics etc, but I discovered that too much of that stuff is draining, and I really missed the writing part of my days!)

Designed new covers for the Creepy Hollow novellas Scarlett and Raven, as well as producing print versions of each 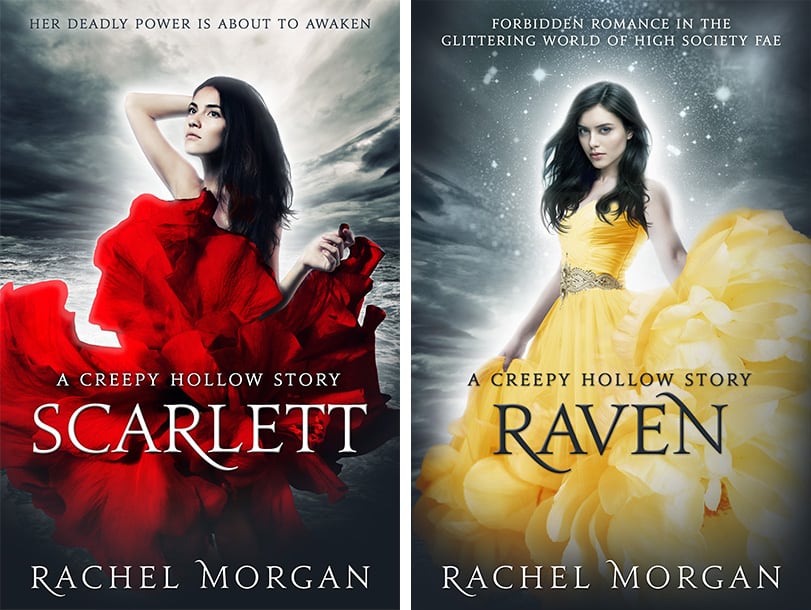 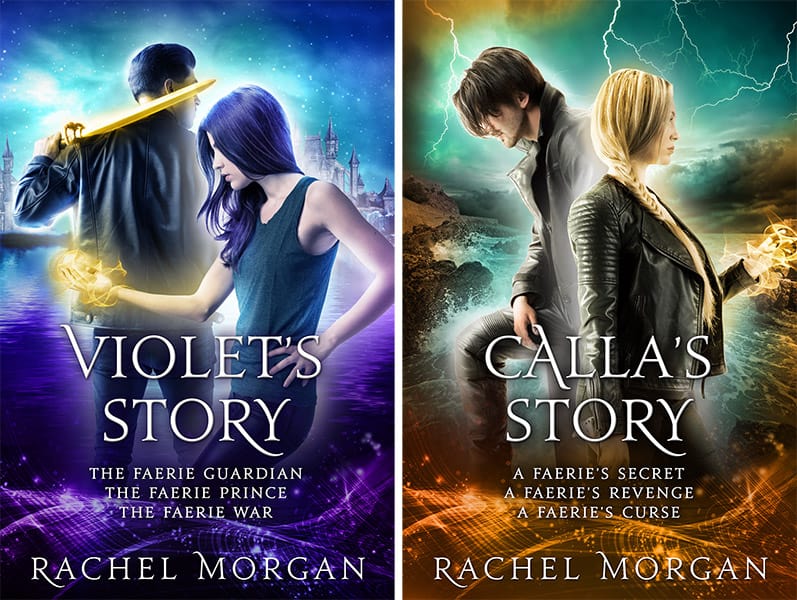