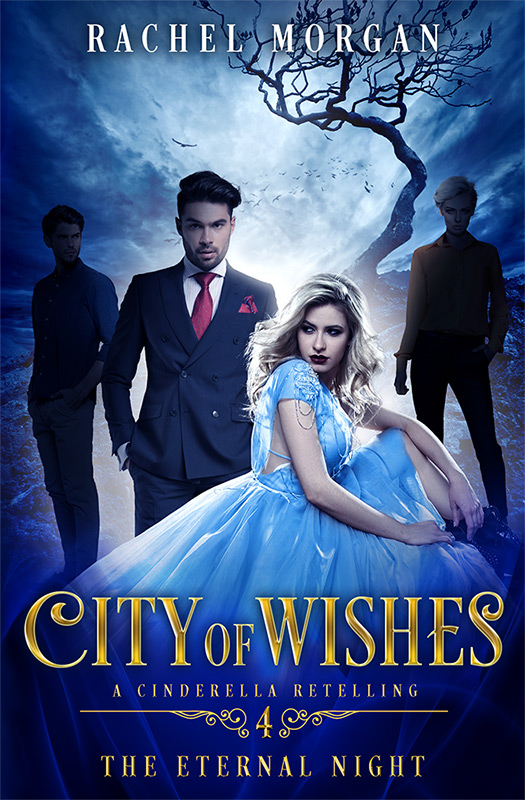 Episode 4, THE ETERNAL NIGHT, is out now! You’ll find some questions answered in this episode—and a few more raised, of course 😉 We’re not quite at the end yet!

And speaking of the end, I now know there will be 6 episodes in total for Elle’s story. This series (serial) was very much a work in progress when I began publishing it (otherwise I could have just published it as one big book from the start!), and even though I had some major plot points planned already, I wasn’t sure how long it would take to get to all of them.

I originally estimated 8, so then I said 8-10 (because I know I always end up using more words than I think I will 😉) but because each episode ended up being longer than I first thought (yep, you think they’re short now. Imagine if they were actually half the length! 😂) and because I combined a few things I originally thought might be separate episodes, we’ve now landed at 6. 😊

And now, after that brief look behind the scenes at my semi fly-by-the-seat-of-your-pants process, here are the links for this week’s episode!